The development of Linux is one of the most prominent examples of free and open-source software collaboration. The underlying source code may be used, modified and distributed—commercially or non-commercially—by anyone under the terms of its respective licenses, such as the GNU General Public License. 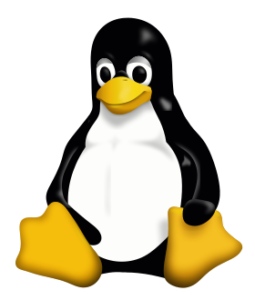 *The Linux Trainings courses, offered by IER-Academy are listed on the left.

Did you find apk for android? You can find new Free Android Games and apps.